Austria for the Wien

We LOVED Austria! Neither of us had ever been there before and we thoroughly enjoyed our time in this beautiful place. We started in Vienna (Wien in German) and spent two days exploring and getting used to the cooler weather. Vienna is the capital of Austria and known as one of Europe's most "livable" cities & we could not agree more. It is easy to get around, not super touristy, and very clean & open (no skyscrapers, a lot of parks, etc.).

One of our favorite things we did in Vienna was attend a local festival we accidentally stumbled across on our way to wine garden! Most attendees were dressed in traditional Austrian clothing and it was AWESOME. A list of additional things to do in Vienna is at the bottom of the post! 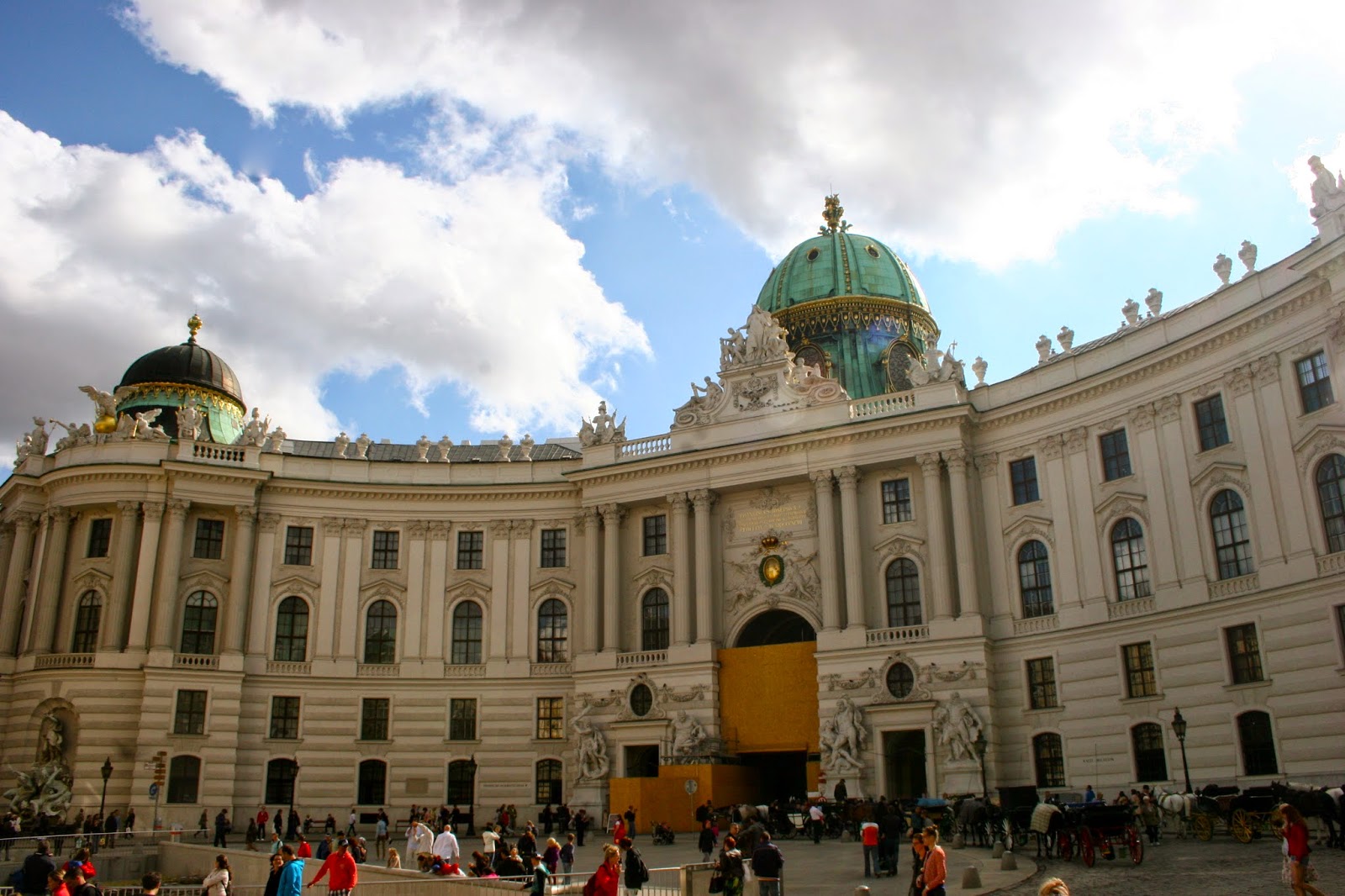 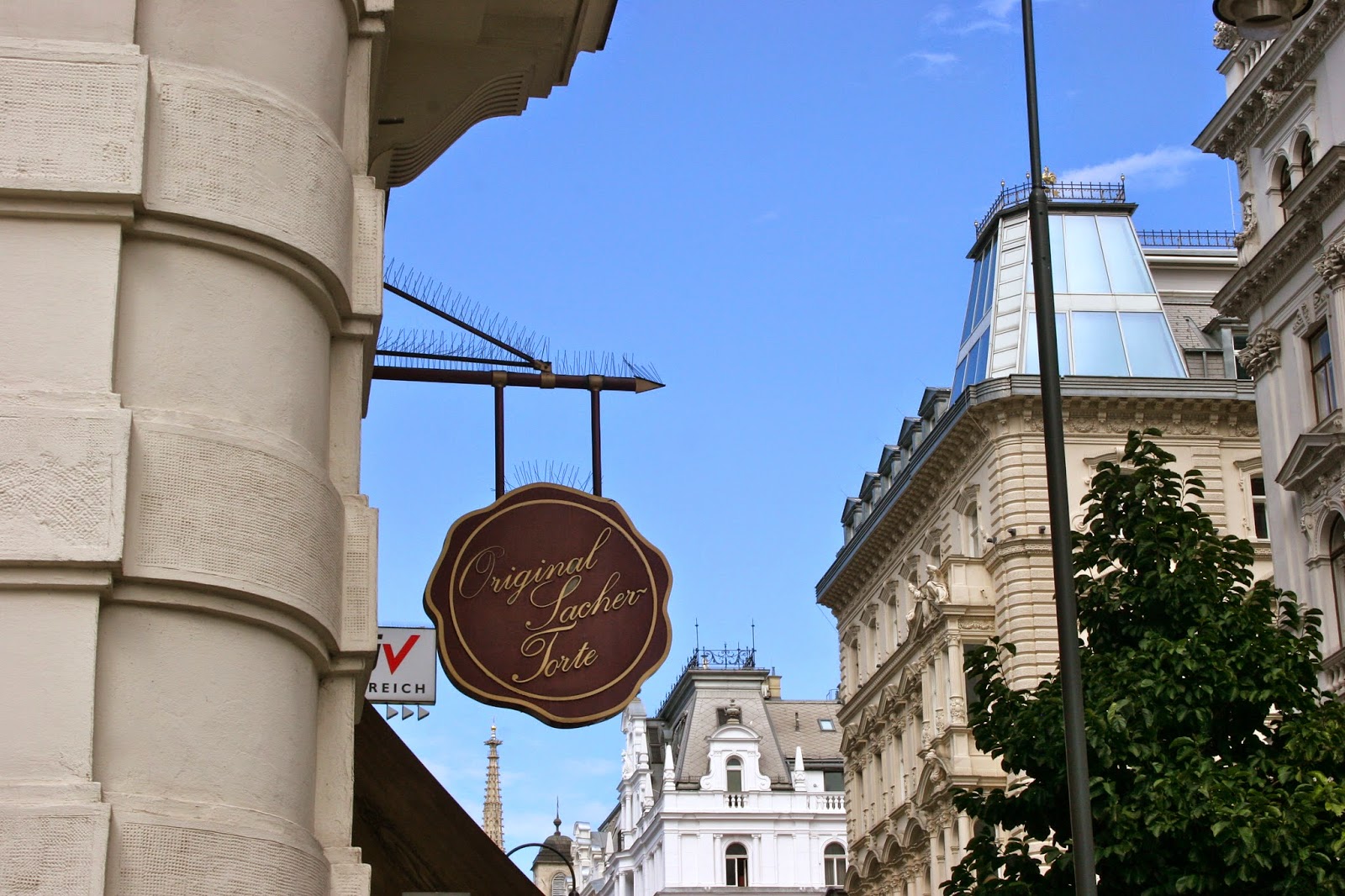 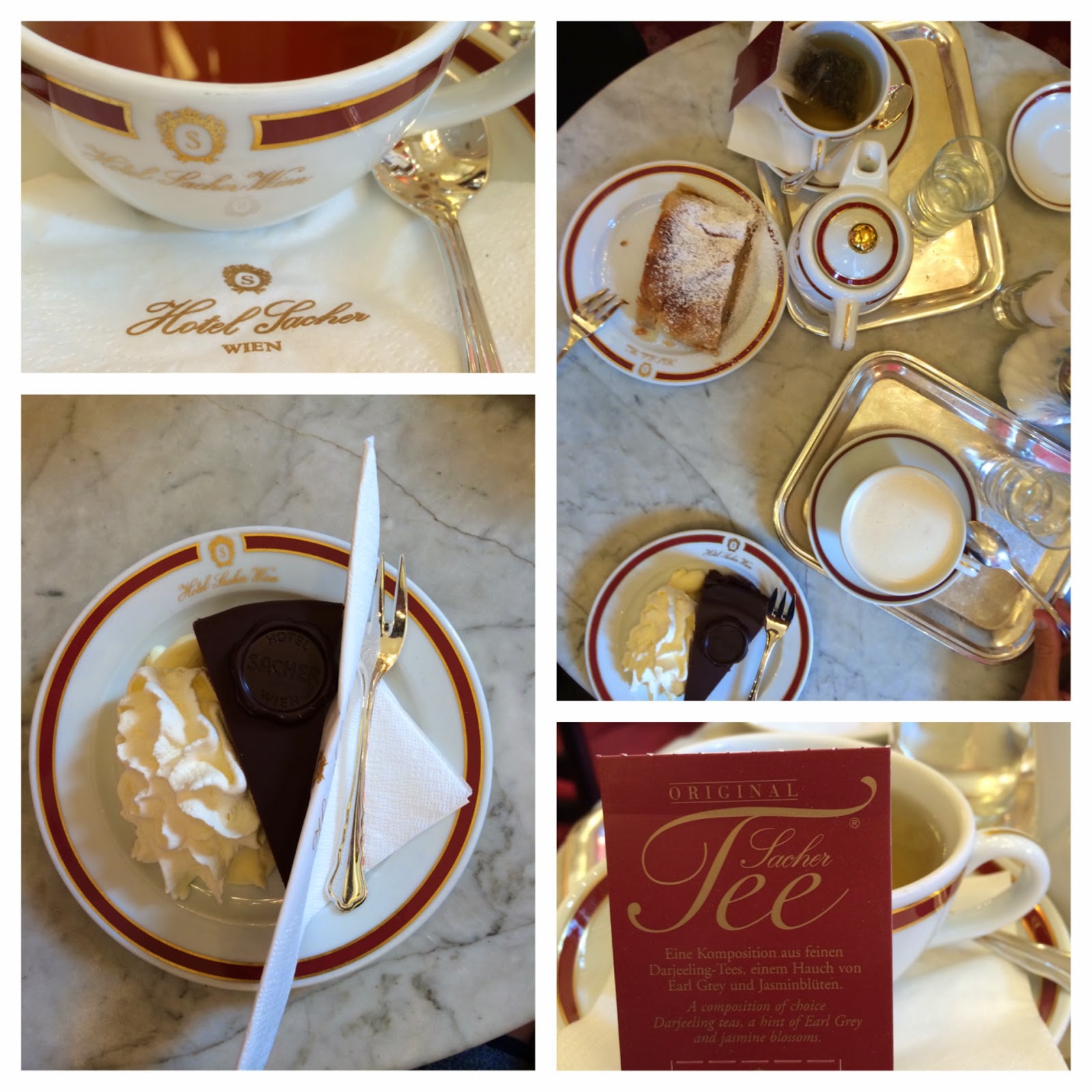 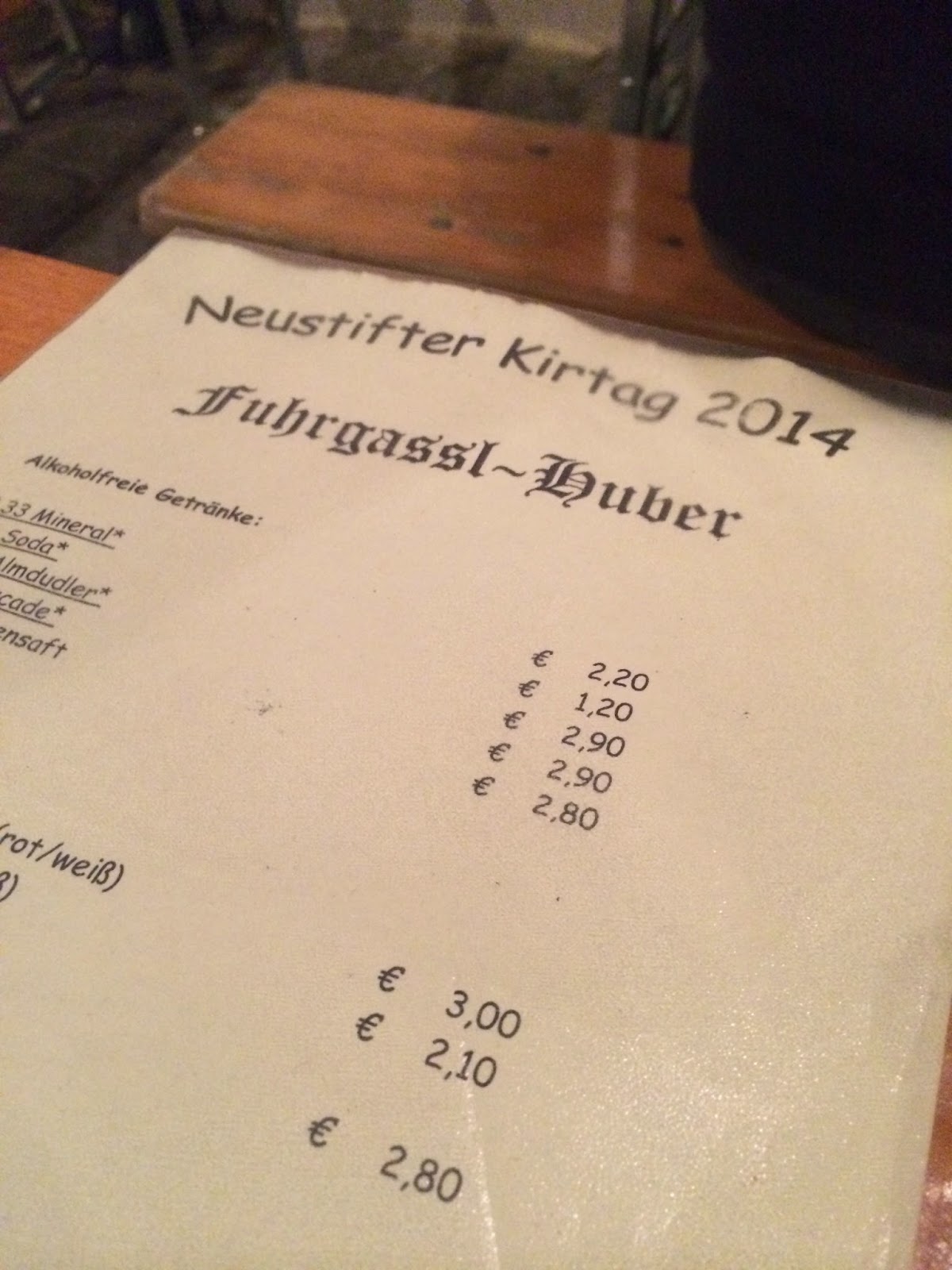 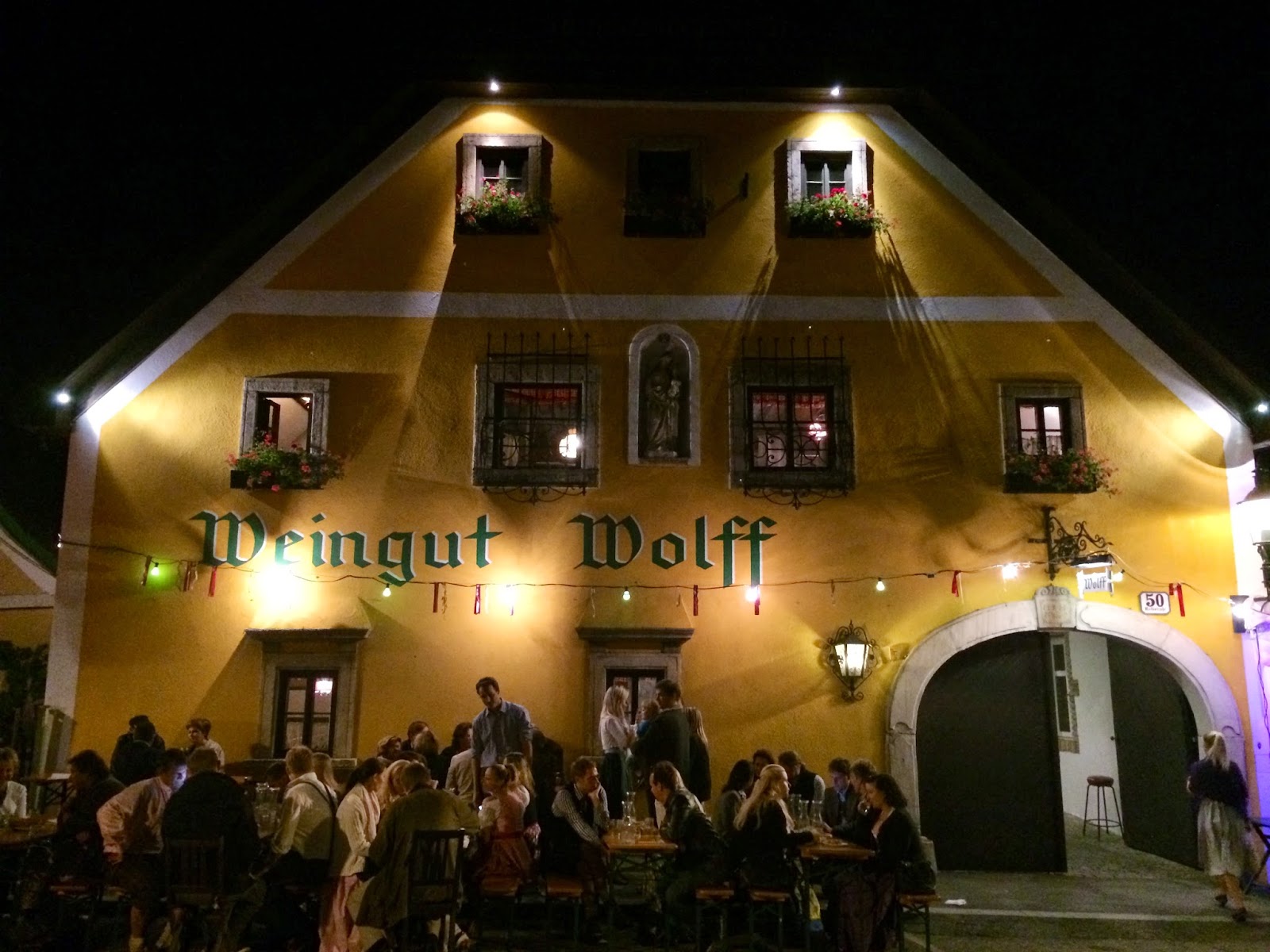 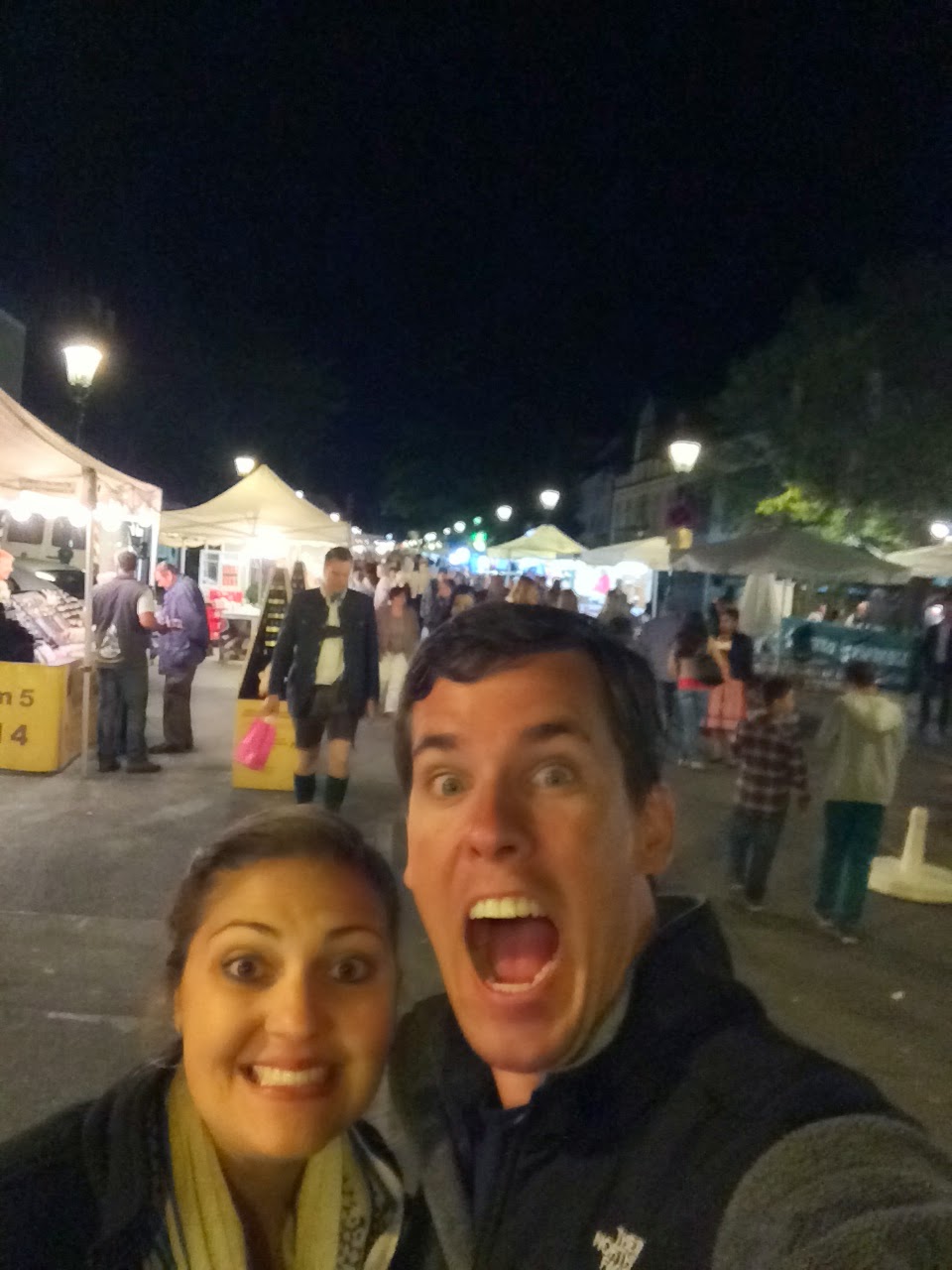 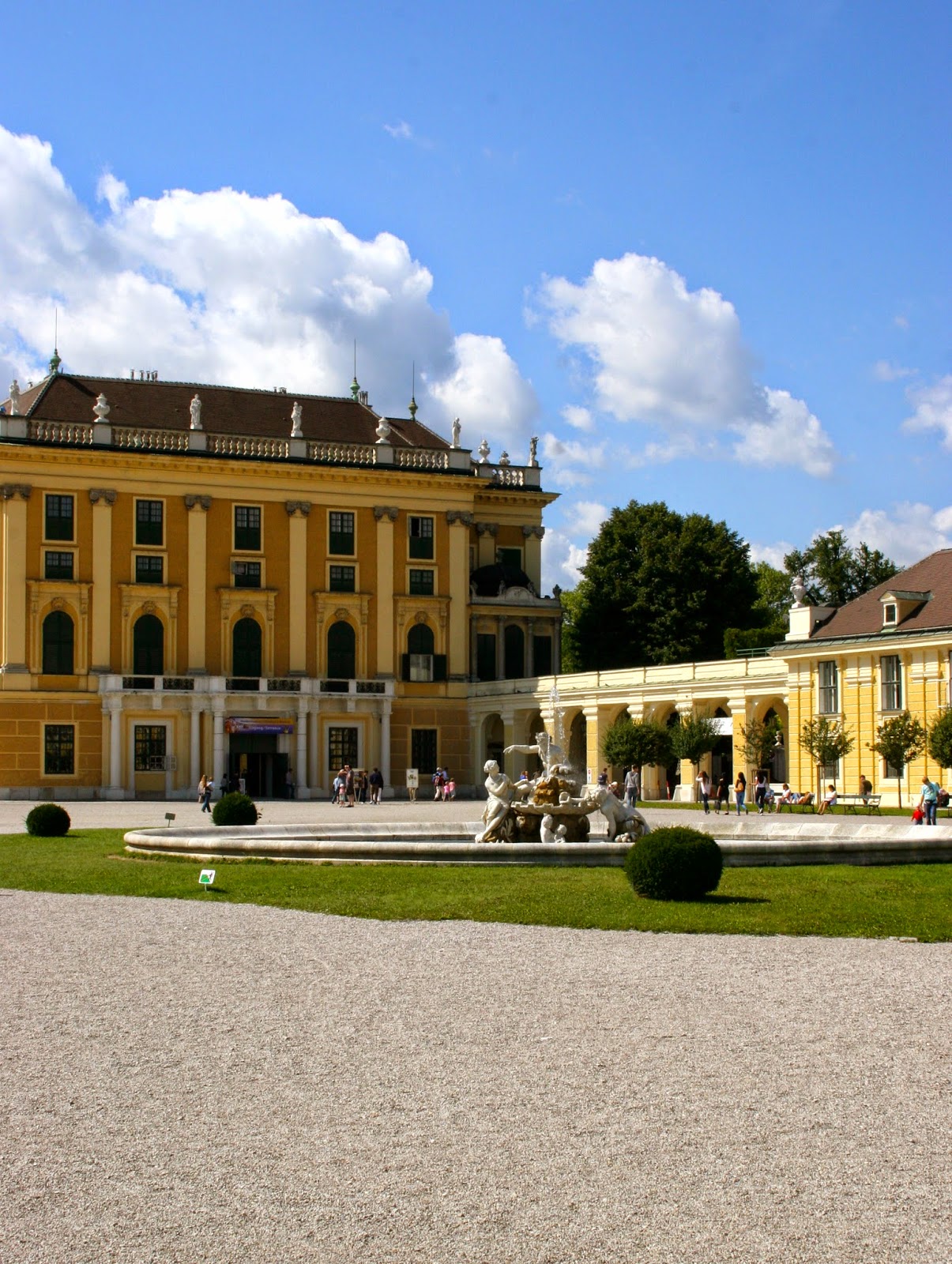 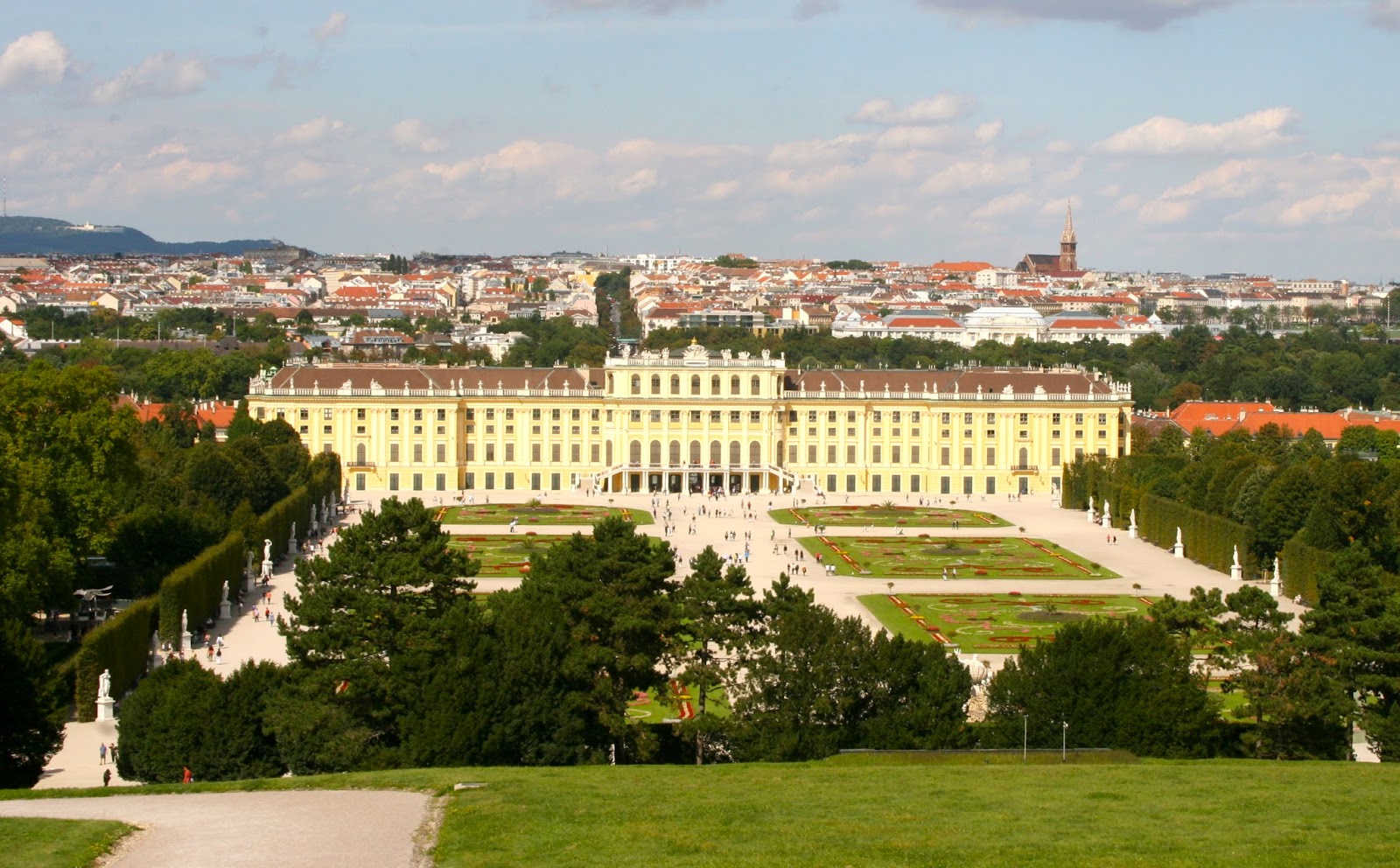 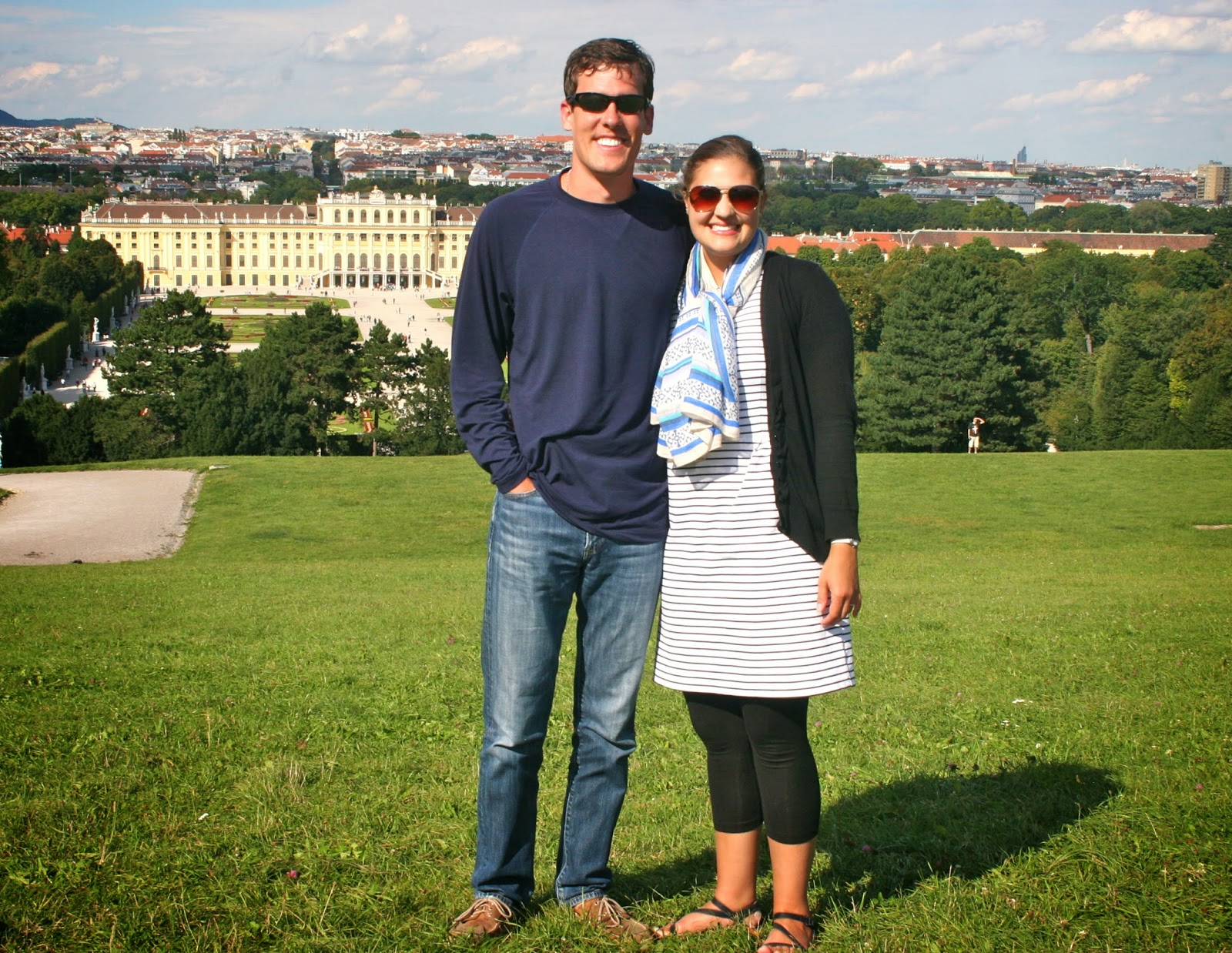 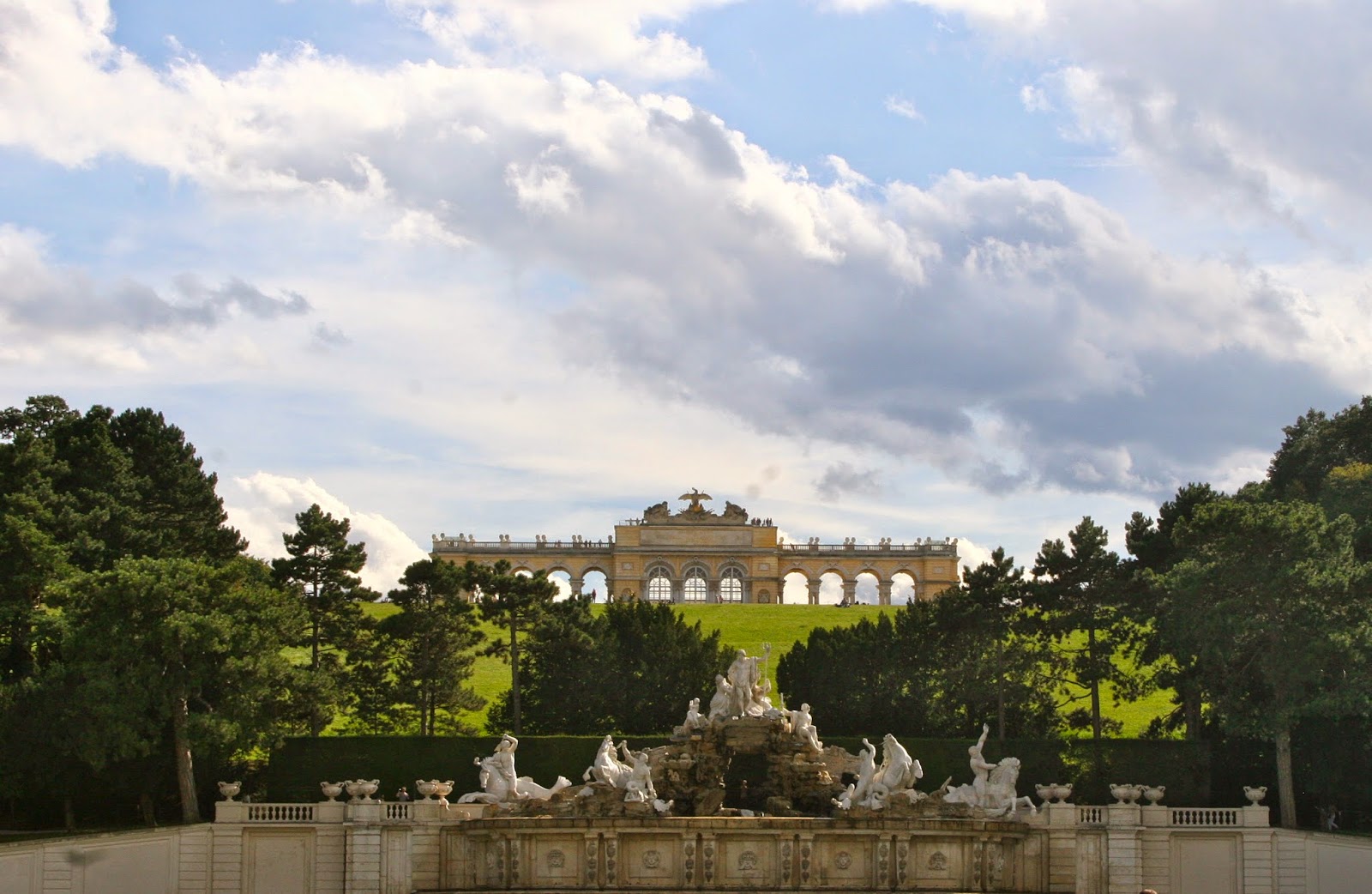 And who hasn't had to debate what snack to order from the self-serve machine at McDonalds?
(P.S. if you have never gone to a McDonalds in Europe I give you permission to at least pop in- it is NOTHING like an American Micky D's and way better!) 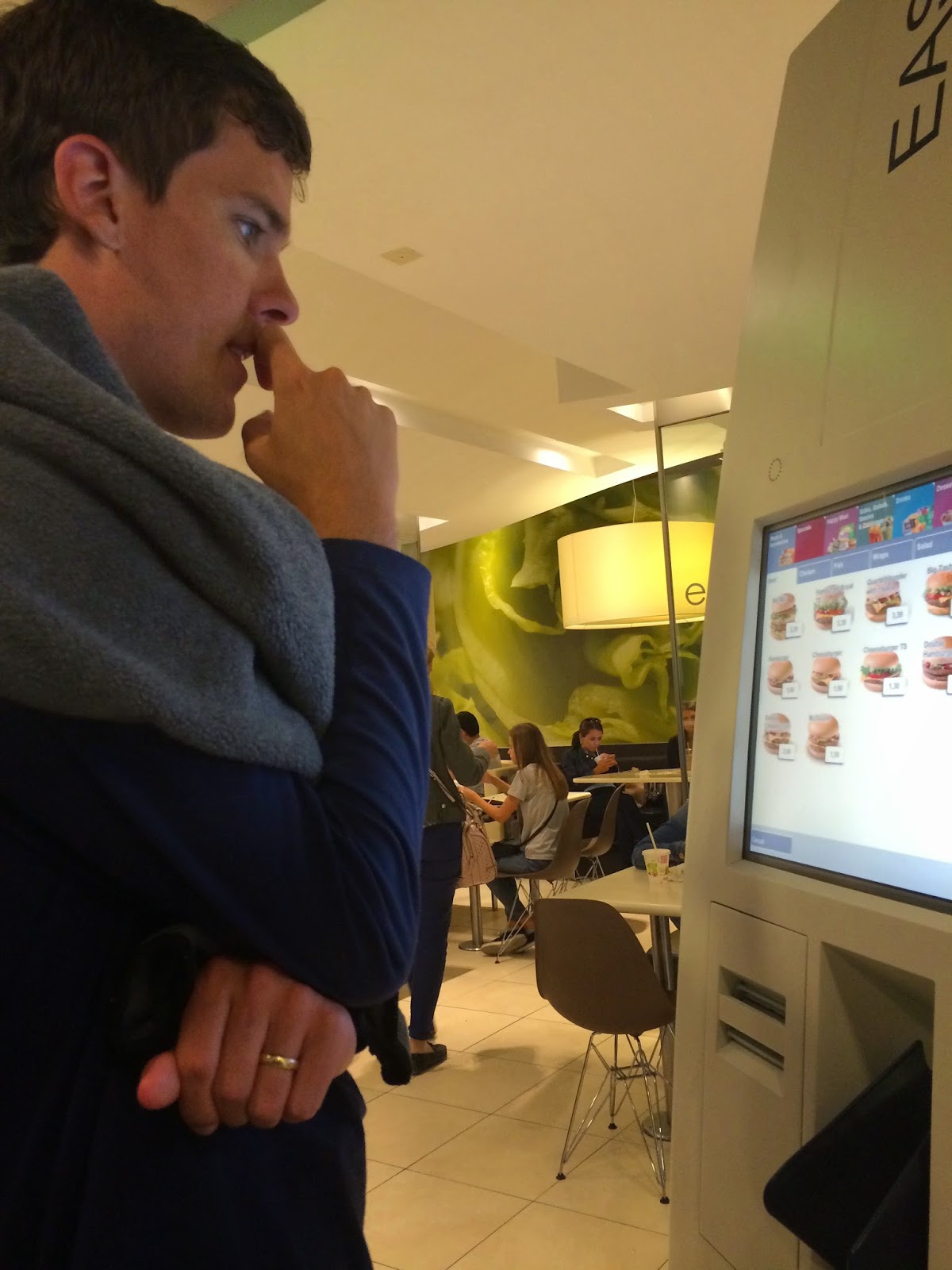 Things to do in Vienna:

-Red Bus City Tour: Every city has a bus tour but we found it very helpful here since we didn't honestly know a lot about the city before we got there. Vienna is a large city (In 1900 it was the 5th largest city in the world!) so it was great getting to see the city's sights that are not necessarily tourist attractions. This tour takes about an hour and half and can be found one block behind the Opera House at the main TI.

-Opera House: Opera is not one of our interests so we just admired this from the outside but it would have been fun to go to a show or take a tour.

-Cafe Sacher: Mr. Neill has always been a fan of the sacher torte at La Madeline so we were excited to try the original sacher torte at this beautiful cafe. The line moves very quickly & it's totally worth it!

-St. Stephen's Cathedral: Gothic cathedral in the center of town.

-Hofburg Imperial Apartments & Hofburg Treasury: We were advised by the one and only Rick Steves to either visit the Hofburg Apartments & Treasury or the Schonbrunn Palace, but that visiting both was redundant so we chose the palace (see below).

-Kunsthistorisches Museum: We didn't actually go inside this museum because after 5 weeks in Europe you have to pick & choose your museums, but if I were visiting Vienna by itself I would definitely hit this up!

-Schonbrunn Palace: The palace that rivals Versailles and sits on the outskirts of town. It is beautiful and far less crowded than its rival palace. The tour only took about an hour but the gardens are gorgeous so you can easily spend half a day there. They also have a great restaurant and a zoo and the views of the city from the park are fabulous! 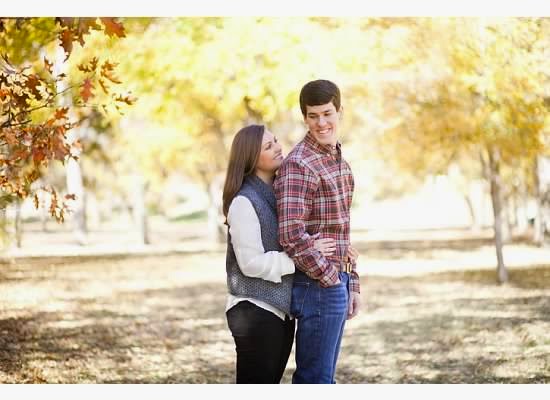 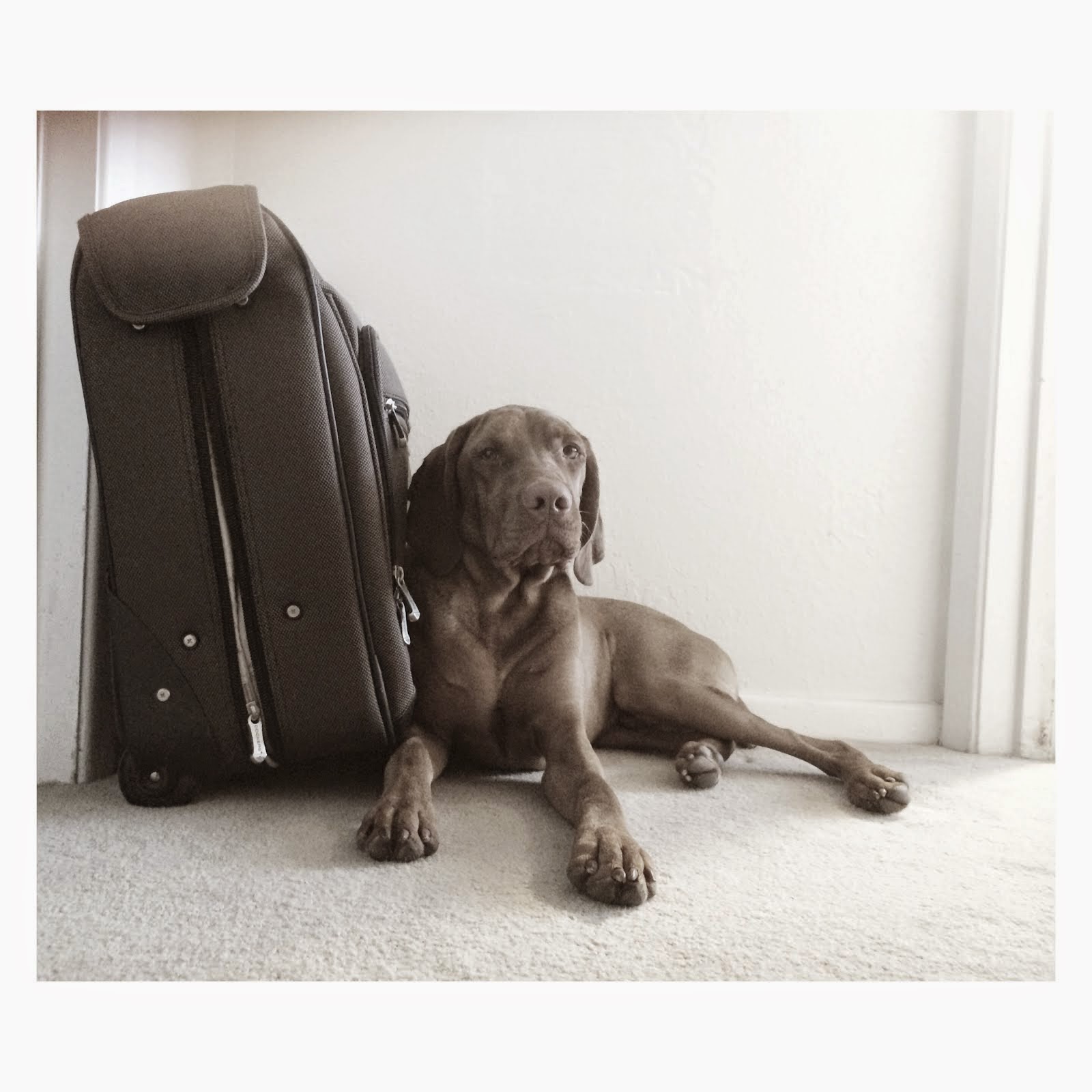